Greater love has no one than this:
to lay down one's life for one's friends.
John 15:13

Being Christian in North Korea

This testimony was kindly provided by Open Doors USA.

Kim Tae Jin finds it difficult to talk. The contrast between his life in North Korea and his life now in Seoul are too great. “The most difficult thing for me,” he says quietly, “is making decisions. Freedom of choice is unknown in North Korea. The Party told us what to do. We were treated as a group, not as individuals,” recalls Kim. “As I got older my doubts grew about the propaganda the government fed us.”

With the hope of a better life, Kim fled to China. There he heard about Jesus for the first time when a Christian gave him a Bible. After four short months, Kim was arrested and repatriated back to North Korea where he was sent to camp number 15… the dreaded Yodok labor camp.

“I was very afraid. Even though I had not yet accepted Jesus I prayed. In prison they beat me with sticks. At night, with only a thin, torn blanket, I had to endure a plague of fleas and lice in my cold cell.” Forced to wake up at three each morning Kim’s day was spent in hard labor. With so little food he sometimes caught rats, snakes or frogs to stay alive. “I saw people dying of hunger and sickness,” he says with tears in his eyes. “Anyone captured trying to escape was publicly executed. Prisoners were treated worse than cattle.”

One day, by chance, Kim met a Christian. “I never expected to meet Christians in Yodok. The man was the leader of a group who called themselves the Community of Love.” He invited Kim to confess his sins… but he refused fearful that if discovered he would be tortured. Kim quietly adds, “One day an informant betrayed the group. I watched as they grabbed hold of my friend’s arm so tightly that it died and had to be amputated. After that, he and the other Christians were sent to an even stricter camp. You do not get out of a camp like that alive.”

Kim’s last day in Yodok was April, 10 1992. Escaping again from North Korea he crossed the border into China where he met a Christian. It was here that he finally accepted His Word as truth and was baptized. Today Kim lives in South Korea. He uses every opportunity to talk about North Korea, especially about the Christians. “My personal message is this, show an interest in my country. Pray for it. We need your support.” 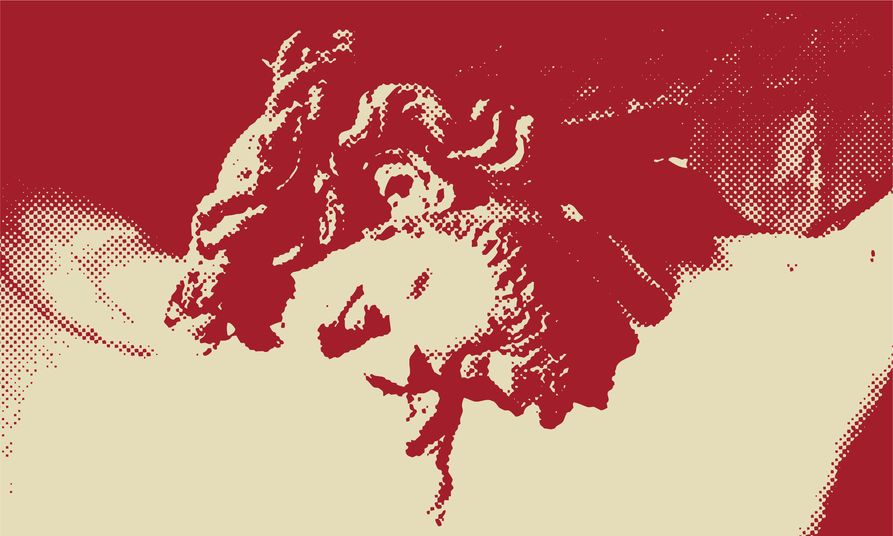 Please Join A Peaceful Revolution in the Name of Jesus Christ – A GLOBAL CALL TO PRAY!

Christians of all denominations are uniting DAILY to pray at the time Our Lord Jesus died for us on the Cross, 3pm, in our local time zones. At this time we remember the Passion of Christ as we pray for Jesus to have mercy upon all souls, especially upon those most in need of His Mercy. Let us remember especially our brothers and sisters in Christ who are being persecuted for their faith in Jesus. Let us pray also for those that persecute them. Let us pray for peace and an end to violence. Jesus will hear our prayers!  Stop and pray at 3pm and remember how much Jesus loves you if but for a few moments.

“Then you will call on me and come and pray to me, and I will listen to you. You will seek me and find me when you seek me with all your heart.” Jeremiah 29: 11-12